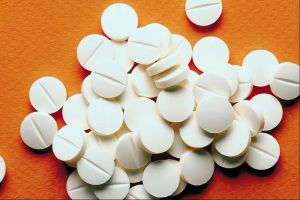 In an ongoing effort to battle the opioid crisis, Kentucky House Bill 342 was signed into law on March 26, 2019.  This bill created a new statute, KRS 218A.182, to require that all prescriptions for controlled substances be submitted electronically, unless certain exceptions apply (the “EPCS Mandate”).  Effective January 1, 2021, practitioners who prescribe controlled substances to be dispensed by a Kentucky pharmacy must issue the prescription electronically (“e-prescribe”) directly to the pharmacy unless an exception applies. END_OF_DOCUMENT_TOKEN_TO_BE_REPLACED 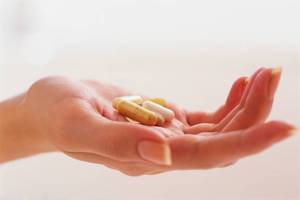 Update 9/24/2020:  In the 10 years since we wrote this article, the DEA received questions and requests for clarification on various issues concerning the implementation and technical requirements for e-prescribing controlled substances.  To provide further clarification, this year, the DEA reopened the EPCS Interim Final Rule for additional comments.  The DEA also noted that it anticipated issuing a final rule on the topic of EPCS. The additional comments period closed on June 22, 2020.

On March 31, 2010, the Drug Enforcement Agency (DEA) published its Interim Final Rule (IFR) addressing electronic prescriptions (e-prescribing) for controlled substances, 75 Federal Register 16236 (effective June 1, 2010). Prior to this, the DEA had been concerned that the lack of security controls for e-prescribing of controlled substances would lead to higher levels of illegal use. That concern, along with the rigid requirements of the Controlled Substances Act of 1970 (CSA), had been a barrier for DEA in moving forward with its e-prescribing rule, which was originally proposed in June 2008. The DEA’s IFR cites the passage of the Health Information Technology for Economic and Clinical Health (HITECH) Act, which was part of the American Recovery and Reinvestment Act of 2009 (ARRA), and HITECH’s encouragement of e-prescribing, as one impetus for propelling this issue forward. DEA also indicated that the lack of a mature standard that allows for electronic interoperability (i.e. formatting of prescription data) among e-prescribing applications (e.g., from physician to pharmacy) was another reason to forge ahead and fill the gap.