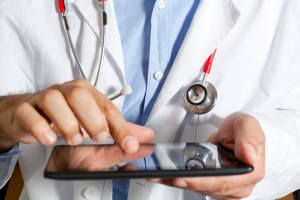 announced its intent to make changes to the Medicare and Medicaid Electronic Health Record (EHR) Incentive Programs beginning in 2015, which aim to “help to reduce the reporting burden on providers.”

Providers have expressed concerns about the EHR Incentive Programs’ requirements and their burden on providers. In response to those concerns, CMS is considering whether to:

CMS is expected to engage in rulemaking this spring to implement these changes to the EHR Incentive Programs. These changes will not be included in the proposed regulations regarding Stage 3 meaningful use requirements and criteria that CMS plans to issue by early March 2015 and which will apply in 2017 and subsequent years.